Their description: "A major new exploration of the refugee crisis, focusing on how borders are formed and policed

Forty thousand people have died trying to cross between countries in the past decade, and yet international borders only continue to harden. The United Kingdom has voted to leave the European Union; the United States elected a president who campaigned on building a wall; while elsewhere, the popularity of right-wing antimigrant nationalist political parties is surging.

Reece Jones argues that the West has helped bring about the deaths of countless migrants, as states attempt to contain populations and limit access to resources and opportunities. “We may live in an era of globalization,” he writes, “but much of the world is increasingly focused on limiting the free movement of people.”

In Violent Borders, Jones crosses the migrant trails of the world, documenting the billions of dollars spent on border security projects and the dire consequences for countless millions. While the poor are restricted by the lottery of birth to slum dwellings in the ailing decolonized world, the wealthy travel without constraint, exploiting pools of cheap labor and lax environmental regulations. With the growth of borders and resource enclosures, the deaths of migrants in search of a better life are intimately connected to climate change, environmental degradation, and the growth of global wealth inequality.

Newly updated with a discussion of Brexit and the Trump administration." 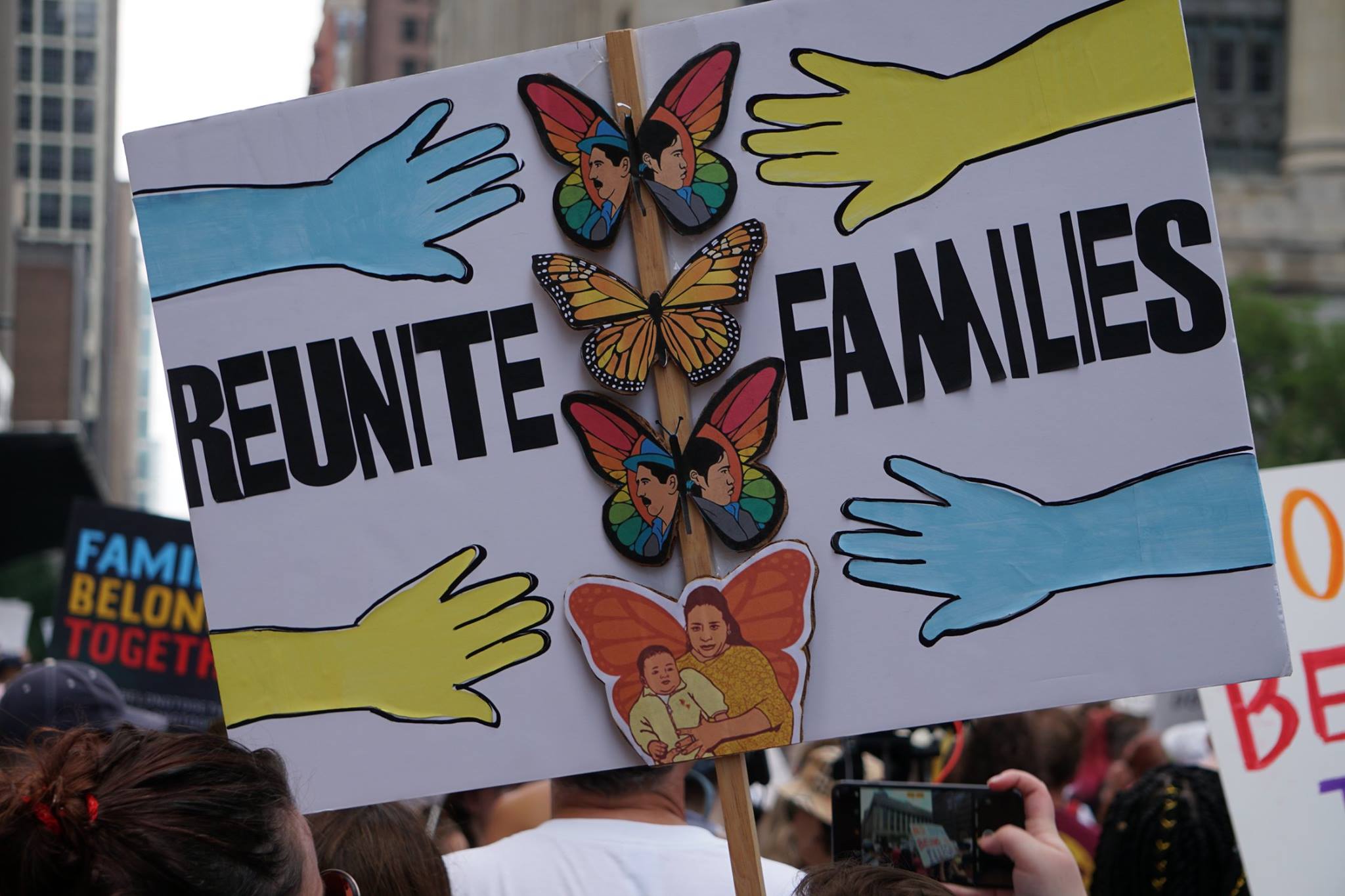